Is an immigration and human rights attorney based in Boston. In 2015 he founded Refugee Freedom Program, which conducts research on the forced migration of Venezuelans and provides legal guidance to politically persecuted refugees. As the International Legal Coordinator of the NGO Foro Penal, he represents political prisoners and victims of human rights violations before international organizations. Originally from Venezuela, he first attended law school at Universidad de Carabobo and graduated in Venezuela in 2004, where he was admitted to practice law and was a professor of Introduction to Law. Julio went on to pursue an LLM degree in Justice and Human Rights from New York University and a second LLM on International and Comparative Law from the National University of Singapore. Speaking engagements include a presentation before the UN Security Council during an Arria-Formula meeting about the situation in Venezuela, an argument before a panel of experts at the Organization of American States to evaluate if crimes against humanity have been committed in Venezuela, a speech at the UN Human Rights Council during the side event “Democracy and Human Rights in Venezuela,” and a presentation at a US Congressional Briefing

Attorney Henríquez practices federal immigration law with a focus on asylum and removal defense and represents human rights victims before international organizations. He has clients all over the country and has litigated on immigration courts throughout the United States. He is fluent in English, Spanish and Portuguese, and has a working knowledge of French.

In 2015, Julio founded Refugee Freedom Program, an organization that conducts research on the forced migration of Venezuelans and provides legal guidance to politically persecuted refugees. He is the International Legal Coordinator of the human rights NGO Foro Penal, with the role of representing political prisoners and victims of human rights violations before international organizations.

In 2015, Julio has spoken at the UN Security Council in New York City, the UN Human Rights Council in Geneva, the OAS in Washington, D.C. and on multiple sessions of the Inter-American Human Rights Commission, including Boulder, Colorado and Kingston, Jamaica.

LL.M. in Law and the Global Economy with concentration in Justice and Human Rights. New York University

LL.M. in International and Comparative Law. National University of Singapore 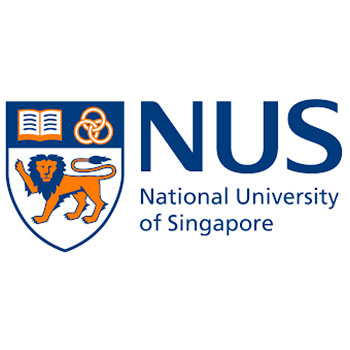 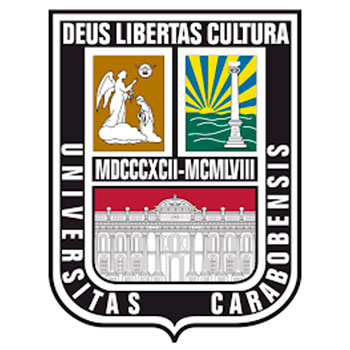 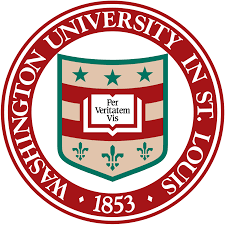 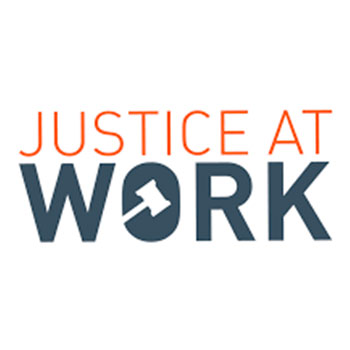